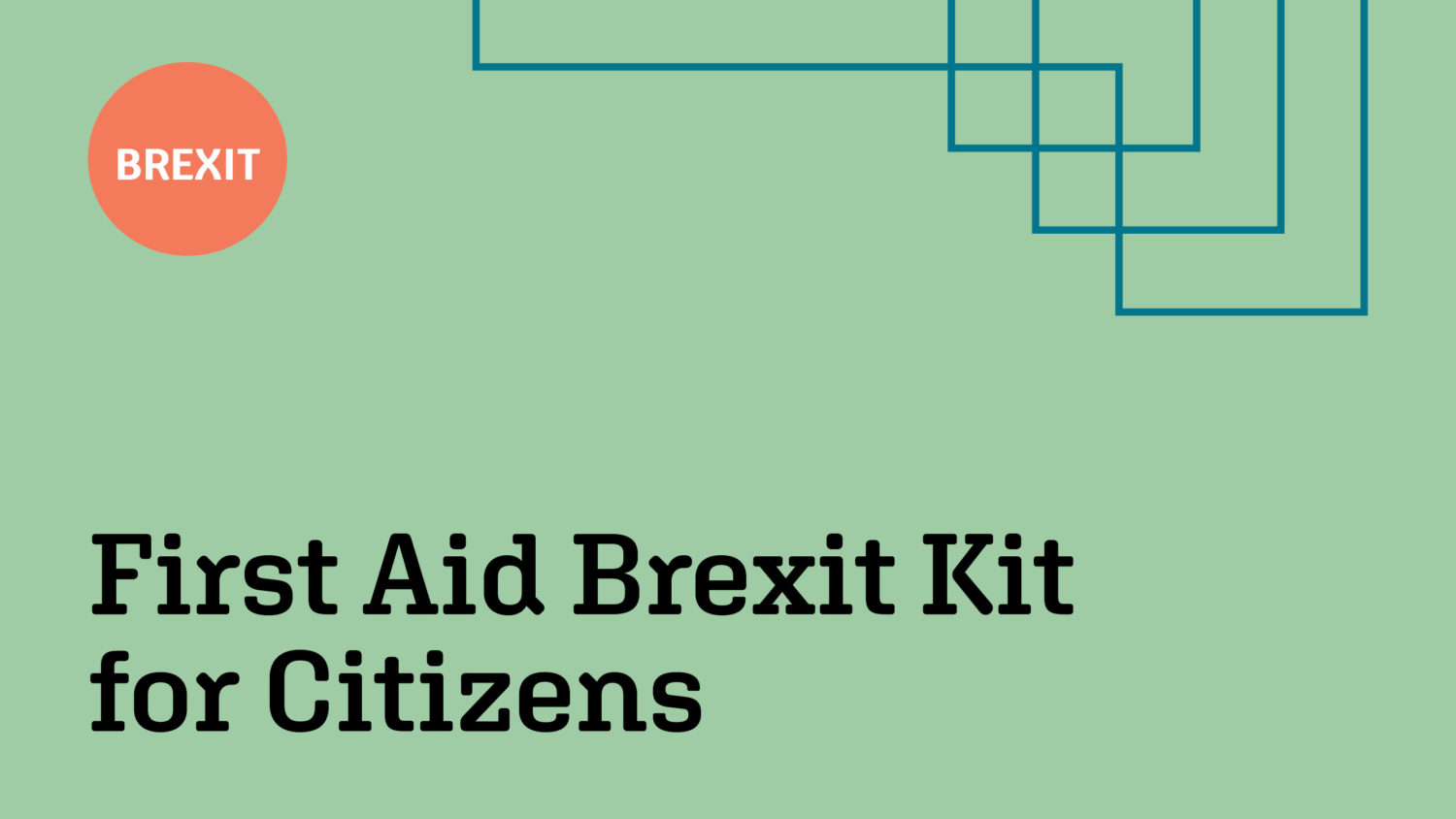 If you are a British citizen living in the Netherlands, or a Dutchman living in the UK, there will be a million things you’ll have to sort out before and after Brexit. That’s why we would like to give you a bit of insight into the looming red tape that you may have to tackle and in what way Tupelo Translations can assist you.

The Netherlands or the UK

Are you residing in the Netherlands and from England, Wales, Scotland or Northern Ireland? Or are you one of the 100,000 Dutch citizens who live in the UK? Then up to 31 January 2020 you have the right to reside, work and study in the Netherlands or the UK. But what happens afterwards? Will you have the same rights after Brexit or will they change? And what do you have to do in order to secure your residence? To answer these questions and more, the IND has published information on its  website for British citizens in the Netherlands and the Dutch government for Dutch citizens in the UK and a handy list of frequently asked questions.

The UK leaves the EU no later than 1 February 2020. If the British parliament agrees to a Brexit deal, a national transitional period will be implemented that will last until 31 December 2020. This period may be extended once by two years until 31 December 2022. During the transition period you will have the same rights as you have now. And according to the IND, not much will change for you after the UK has left. You can read more about this on IND’s Brexit page. You will need to apply for a residence permit after the end of this period, for which you will automatically receive an invitation by the IND.

The UK leaves the EU no later than 1 February 2020. If after the transition period the UK and the EU have not come to a trade deal, the UK will be designated a third country and will have to trade under the World Trade Organisation terms. You will need a passport to travel to and from the UK.
In the meantime, you may have received a letter from the IND, which serves as a temporary residence permit. You don’t need this permit right now, but you will once the transition period has started. Therefore, you should keep this letter safe!

Deal or no deal

Deal or no deal, during the transition period, all British citizens in the Netherlands will be invited by letter to submit a residence permit application. This will be carried out in phases, so do not apply for a residence permit until you’ve received an invitation to do so.

It will not be clear until after Brexit exactly what you will need to take care of to sort out your residence or what documents you will need, but we can make an educated guess. We can imagine you will need sworn translations of various certificates, depending on the reason of your stay in the Netherlands. That’s why we’ve made an overview – underneath the video on this page – of the most frequent translation requests, so you know what to expect. If you have any questions, please don’t hesitate to contact us, because we know how to give first aid:

Breathe in, Relax, Exhale and hire an eXpert In case of Translations!

Also read:
our blog on Brexit2Business if you do business with companies in the United Kingdom and read what Tupelo Translations can do for you.

What do you need?

The translators and editors at Tupelo Translations are specialised in the following kinds of text and more:

Don’t see your type of text listed here? Not to worry, we can do plenty more! Request a quote and we will respond to you soon to let you know how we can be of service.

Why you choose us

Sometimes you need a translation the same day or in the evening. We understand the importance of your assignment, especially when time is pressing. We are committed to going the extra mile to help you meet your deadline. For these urgent translations, we add a 25% urgency fee to the regular rate.